We have detected that JavaScript is disabled. Here are instructions on how to enable JavaScript in your web browser.
Skip to content Skip to main menu
Bluespace

Alexander was one of the pioneers of the Self-Storage industry in Spain by creating Bluespace, back in 2003. The company rapidly expanded, proving that there was a latent demand for self-storage, a service widely spread in the US and northern Europe, but virtually inexistent in Spain until then.

The company was highly successful due to the careful selection of locations, which assured high visibility and accessibility in densely populated areas. Its operations were also carefully crafted to assure superlative performance, by achieving an unmatched sales process, outstanding customer service, innovative services and facilities and a thoroughly designed financing strategy. The company won several European awards during Alexander’s tenure.

Alexander sold the company in 2014, still being CEO and a shareholder. Bluespace was by then a thriving, profitable and expanding company and by far the most recognizable Self Storage brand in Madrid, Barcelona and Valencia. 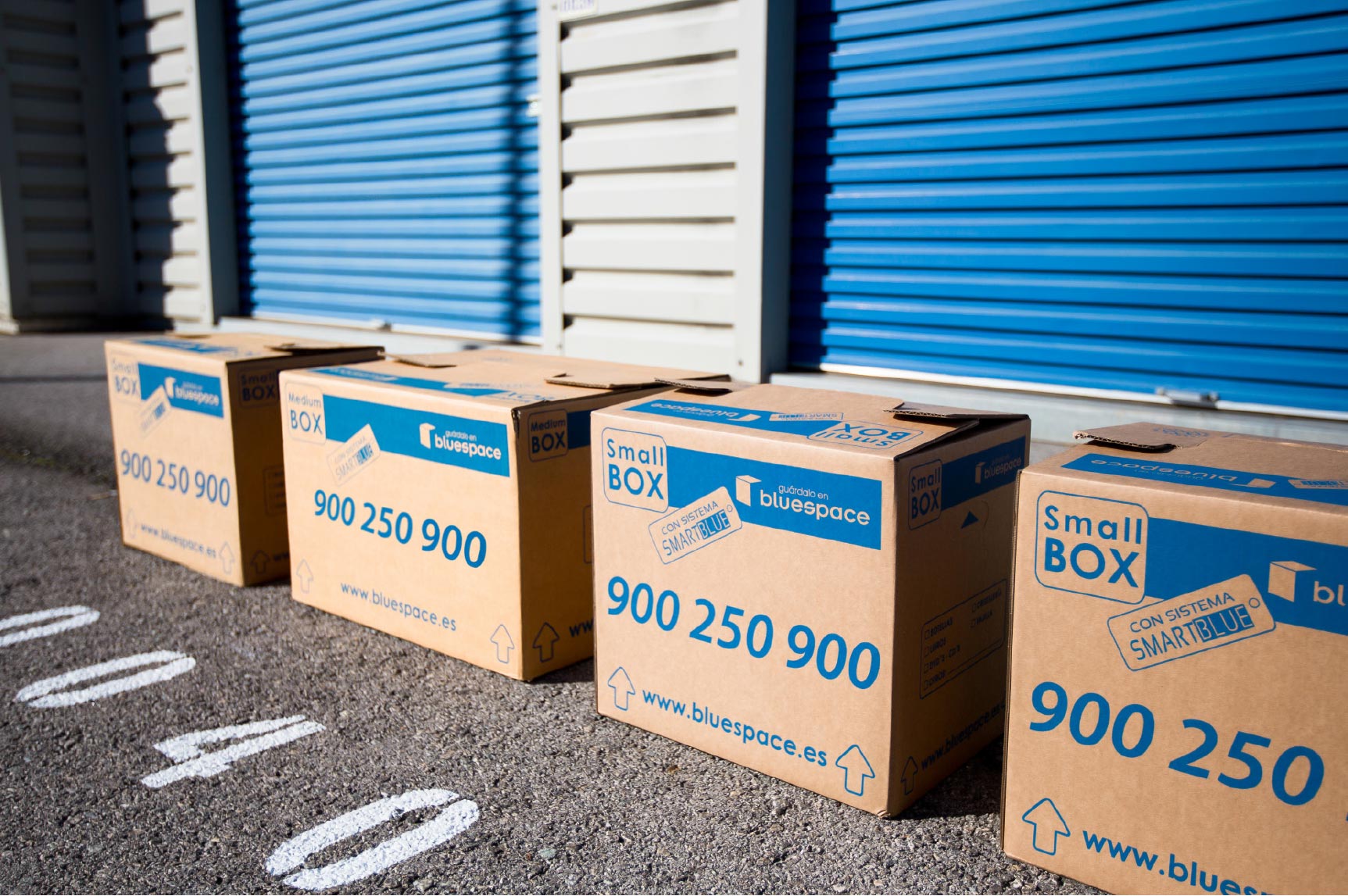 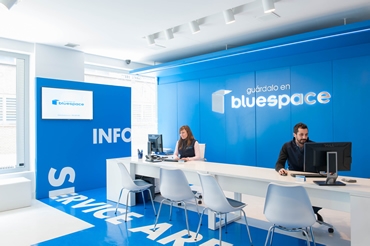 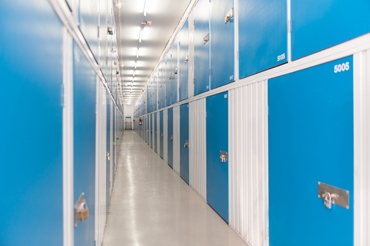 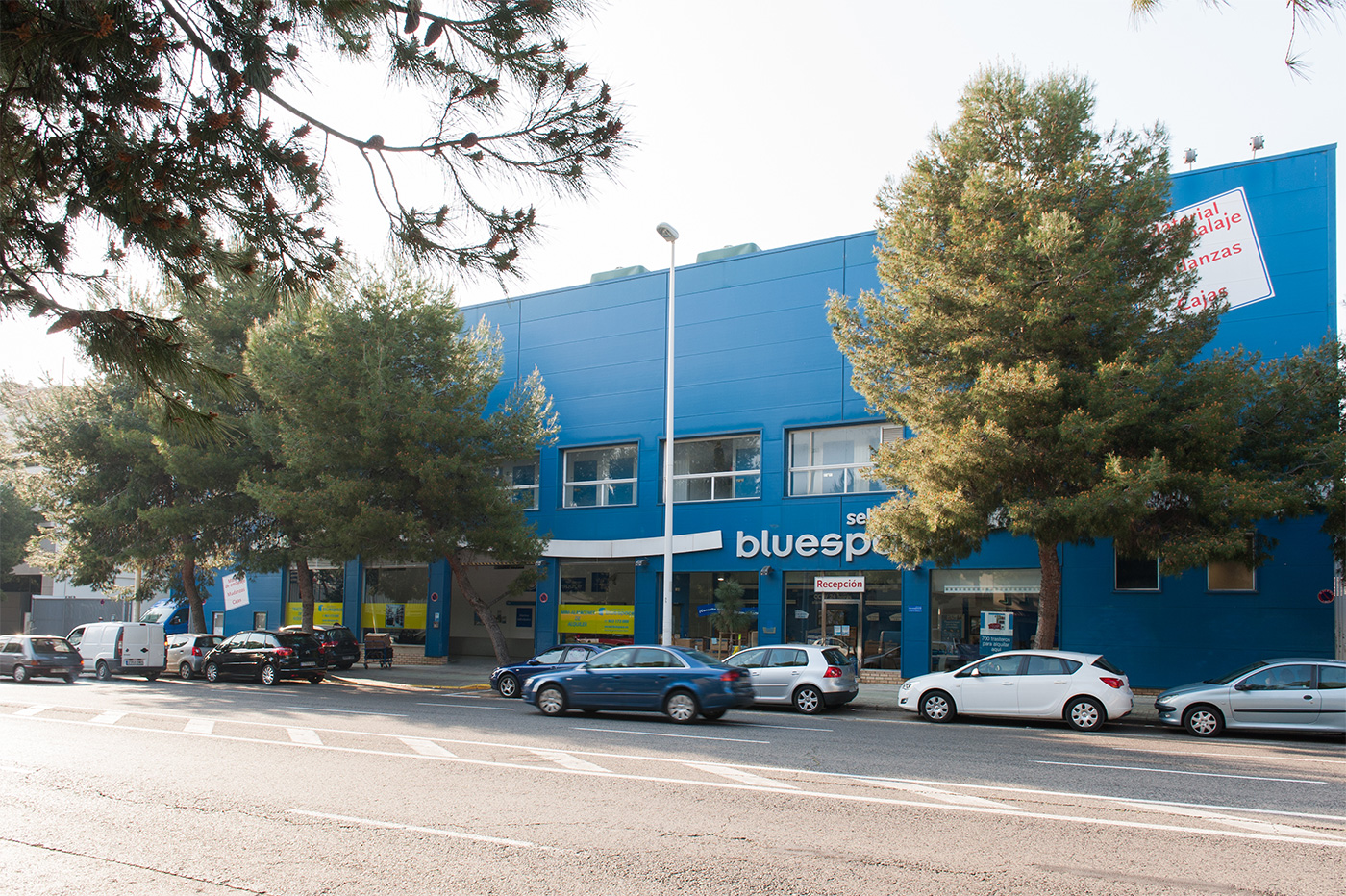